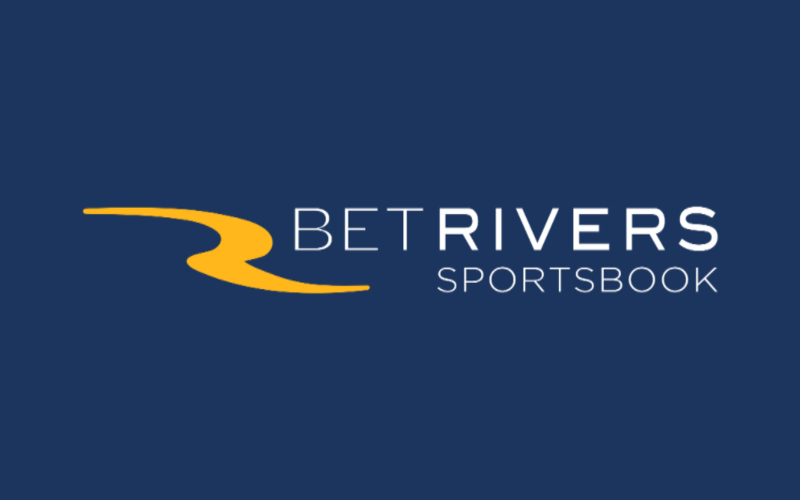 SugarHouse has strong brand recognition among Garden State gamblers regarding NJ gambling. So it is not surprising that the NJ sports betting app is now in its fifth season of NFL gambling. Now, Rush Street Renames PlaySugarHouse Sportsbook & Casino to BetRivers NJ!

As a result, some New Jersey bettors may be perplexed about why the “BetRivers Coming Soon! ” message appears when you launch the app.

Why did Rush Street change the name of PlaySugarHouse Sportsbook and Casino to BetRivers NJ?

So, for those wondering why the rebranding is happening now, those who pursue casino news updates are aware that Rivers is the name-holding company Rush Street prefers. We’re talking about both land-based and online casinos. It involves the Philadelphia Waterfront casino, which began as SugarHouse before changing its name to Rivers.

Currently, the BetRivers Sportsbook is available in 12 other states and areas surrounding Pennsylvania and New York.

Apart from the BetRivers labeling messaging and the new color palette (dark blue and yellow), participants are unlikely to notice much difference. Here’s an excerpt from the upcoming message:

“We value your patronage and loyalty.” Because you are our top priority, this transition will not affect the features and experiences you have received and started to enjoy from PlaySugarHouse since 2016.”

The message alludes to the brand’s NJ online gambling release.

PlaySugarHouse Is Being Phased Out

Because Rush Street Interactive manages both PlaySugarhouse and BetRivers, the app and the website are quickly getting a new look. You can use your current SugarHouse app and account data. Essentially, “nothing else will change” aside from the branding.

Those who prefer to play slots and table games on their computer will be automatically transferred to the BetRivers website.

The Rush Rewards program, game library, and customer service team will remain in place. However, don’t assume those financial statements to transfer when planning to visit Pennsylvania or New York for the time being. The Golden Nugget Atlantic City casino cage will continue to accept deposits and withdrawals from New Jersey residents.

The sportsbook will continue to operate under the Monmouth Park license, which requires online casinos to collaborate with an Atlantic City casino.

Now that the BetRivers rebranding is underway, the operator is upping the ante by launching the BetRivers Bonus Bash. Between today and August 19, NJ players who log in will receive a random prize. Each day, only one prize will be awarded.

They are as follows:

Name Changes Are A Feature Of The NJ Online Casino Game

The most recent rebranding example is PlaySugarHouse changing its brand name to BetRivers.

Whether you’re a New Jersey sports gambler or online gambling player, you know that this isn’t the first time a company has changed its name. Here are a few that you are likely to recall:

So adding another name to the list, such as BetRivers, isn’t a big deal.