It´s March and ohh have we waited. March Madness 2019 with Zion Williamson will forever standout, but this year will still be a close contest. Just look at the NCAAB Championship 2021 favorites. The NCAA basketball start the final push this week and for now the top 3 candidates are: The Gonzaga University, WA at +240. Baylor University, TX at +333 and not far behind Michigan University, OH at +450. Bets found at Bet365. These are the top 3 candidates that the betting sites have as clear favorites. At 4th are Illinois at +1200.

So now let us do a quick rundown as to why these three teams stand out as the clear favorites. From Michigan through to Gonzaga.

As favorites the Gonzaga Bulldogs have been perfect so far this season with a beautiful 25-0 record. Wins out of conference include Jayhawks who beat the Baylor Bears, Iowa Hawkeys and the Virginia Cavaliers. One 5th of the Bulldogs wins came against ranked opponents. Let us see if the Bulldogs can continue their perfect run and conquer their first NCAA Championship.

2nd favorites are the Baylor Bears. A close contest through the season with the Gonzaga Bulldogs but an unfortunate loss to the Kansas Jayhawks leaves them at 21-1. This leaves them with best record in the Big 12 and 2nd best in the NCAAB.

3rd favorites are the Michigan Wolverines, their record currently stand at 19-3 with the 4th best record in the NCAAB. Currently with the best record in the Big Ten and with the possibility of closing out the conference they still have the chance to get a No. 1 seed for the NCAA Tournament along with the Baylor Bears and the Gonzaga Bulldogs with one more squad still to be determined.

So, lets discuss why the Gonzaga Bulldogs are odds favorites going into March Madness 2021. Going into the season Gonzaga was 3rd biggest favorite but when you exceed expectations with wins against ranked team such as Iowa, West Virginia, Virginia and last but now least Kansas you must take notice as conference team but also as better. The oddsmakers are aware of this and the result is obvious. The odds have plumaged that are available at +240 as we enter the 2nd part of the season. Gonzaga´s offense is the reason why we see them as favorites. The offense can´t seem to stop scoring as seen against Virginia where they almost hit the 100 bomb with 98 points. The reason why you as a sport better should apply the brake would be that the conference that Gonzaga compete in lacks quality. Can the Gonzaga Bulldogs keep up with the harder strength in schedule as March Madness edges closer.

Baylor dropped their first game of the season to the Big 12 conference matchup against Kansas. But for the rest of the season they stand with a perfect record. The Big 12 not forcing Baylor to some inhuman games could prove to be a problem entering March Madness as previously talked about with the Gonzaga Bulldogs.

The Big Ten stands tall when discussions concern college basketball conferences. Their schedule have been tough but that screams respect when you take into consideration that they lead the conference standings at 14-3 securing 5 for 5 in games outside the conference. Out of the last three the Wolverines lost two to Illinois and Michigan State. We should still see Michigan rounding out the season and secure the nr. 1 seed entering the playoffs. In the lineup Michigan have the seven-footer Hunter Dickinson. His height is a problem that opponents will have to find a way around. He demolishes defenses in the paint and uses his height in the rebound game as well.

But remember, things can change in the blink of an eye. So be aware of lines changing and see if you can find just the right bet. 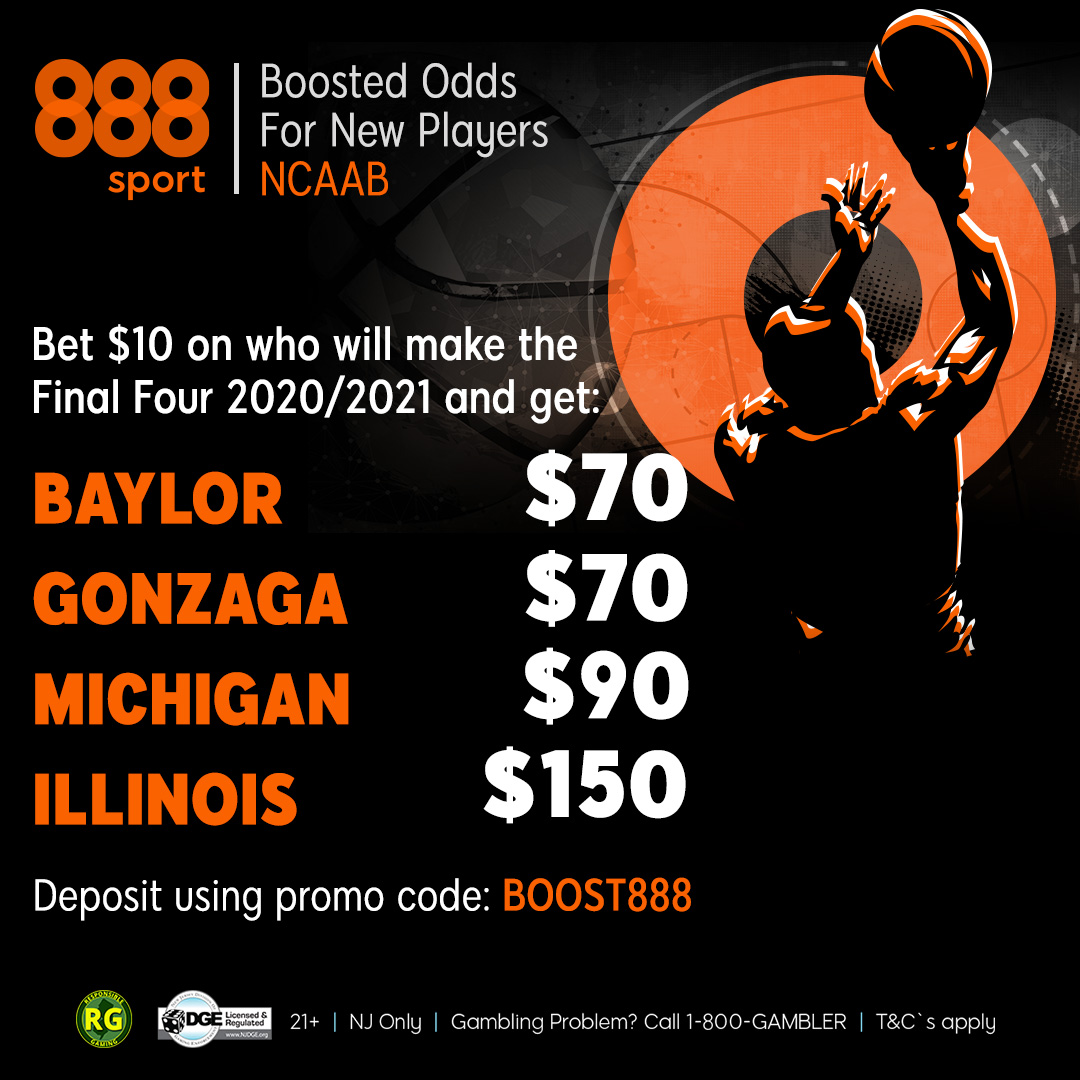