The top leaders in Western Conference, Utah Jazz, will face the guests from Houston Rockets who are struggling in the bottom of the Conference. Earlier on, Rockets have had a great take on the guys from Utah, but many things has changes since that!

We are looking into a game where the hosts from Salt Lake City have been doing great and gone with 15 straight home wins! In the entire season Jazz have gone 15-2 at home, and will be facing the Rockets who have been struggling massively this season. All in all they have went 11-23, and away from home it is 6-13. The Rockets fans will be disappointed with the development since the glory days with Westbrook, Capela and Harden as the stars in their franchise. Instead, they now have to hope that Oladipo and Wall can give them success, but the team fights to find their way of playing.

Especially defensively they have been struggling, and the fact that they do not have anyone who can dominate the rebound-game, is a fact that makes them lose a lot. Things has not got better since Christian Wood went out with an injury and Exum and Nwaba are also ruled out of the game due to injuries.

Therefore I think Jazz will dominate both in the defense and in the offense as well. Bogdanovic, Mitchell, Gobert and Conley are looking to make things worse for the Rockets. I do not think there will be much value from the bookmakers to play on the hosts, Jazz, though.

Instead, I will look on two things when the bookies make the odds available. First of all, it will be interesting to look at the playerspecials, especially the rebound-lines. Jazz will be dominating this part, and especially Rudy Gobert can probably look into one of the easiest double-double games of his entire career. However, maybe it will be the lines of other players, like Mitchell, Conley and Favors where we can bring in value. In the overall statistics, Utah Jazz is second in the league with an average of 48.0 rebounds, with Bucks in the first place with 48.2. Rockets is number 28, with an average of 42.4, and only Pistons and Raptors are worse.

The second place I will put my attention is the teamtotal of Utah Jazz. They are third in the league when we look at homestats, only Nets and Bucks are doing better. Utah has an average PPG at 116.6 points when playing at home. This is explained with the fact that Jazz is leading the three-point game by far! With 614 threepointers, Jazz are the recordholders in that part of the game, which is 47 threepointers more than number two, Brooklyn Nets. 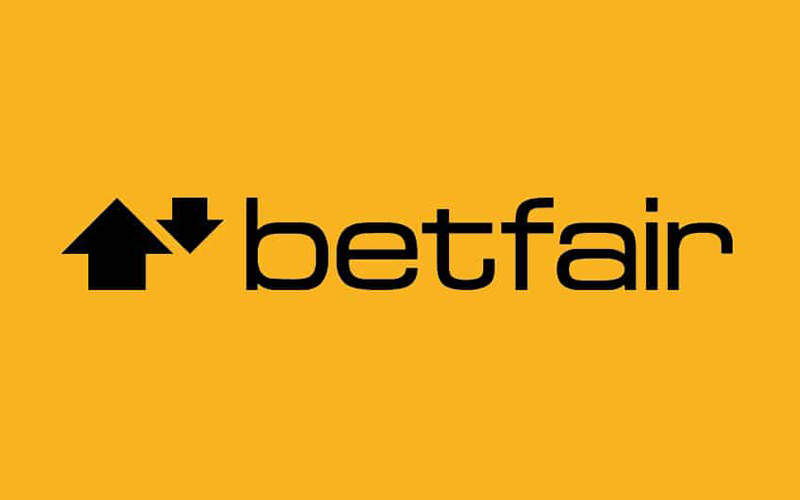 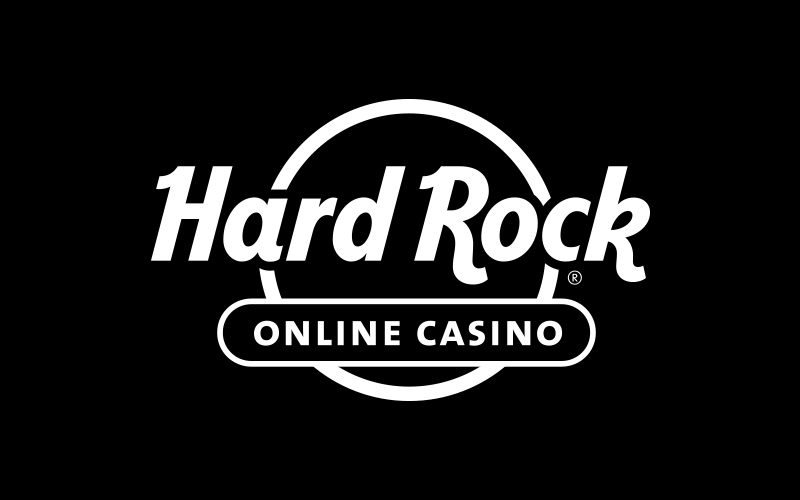 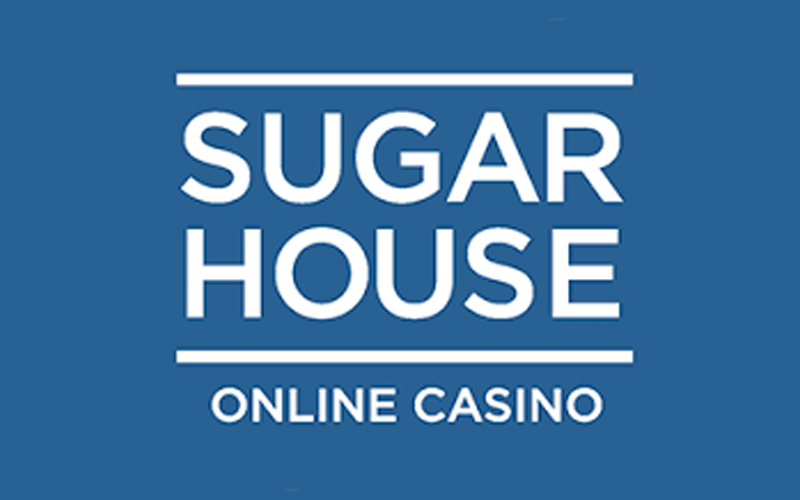 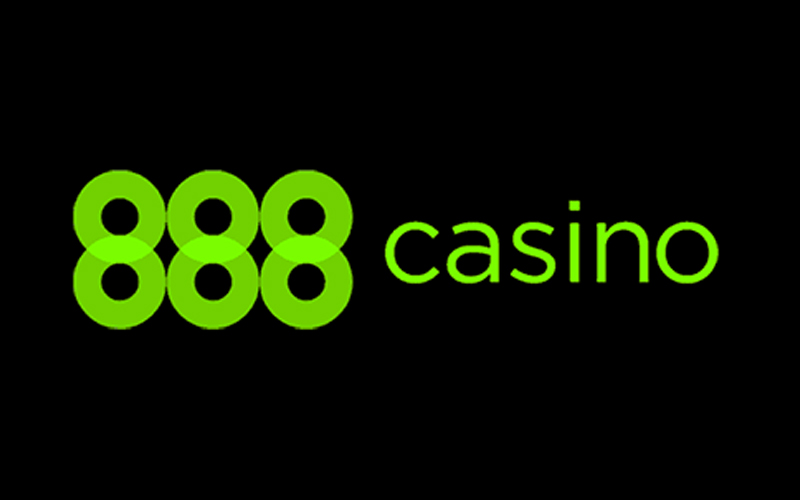 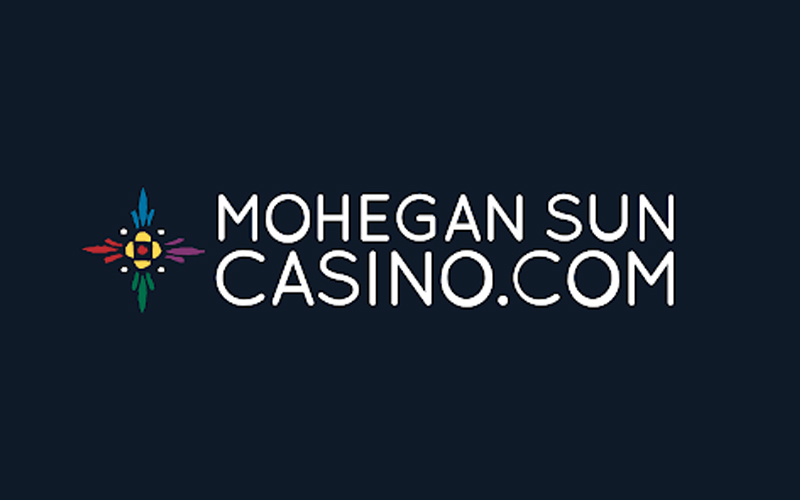